NO MAN, NO DEMON, NO SIN, CAN EVER REVERSE GOD’S BLESSINGS OVER YOUR LIFE!

There was once an evil king called Balak who came against the Israelites. He hired the prophet Balaam to curse the people, but Balaam ended up blessing the people instead.

“God is not a man, that He should lie,
Nor a son of man, that He should repent.
Has He said, and will He not do?
Or has He spoken, and will He not make it good?
Behold, I have received a command to bless;
He has blessed, and I cannot reverse it.
‘He has not observed iniquity in Jacob,
Nor has He seen wickedness in Israel.
The Lord his God is with him,
And the shout of a King is among them.’”
— Numbers 23:19–21 NKJV

“God is not a man, that He should lie, Nor a son of man, that He should repent.” — Many times, this passage of Scripture is used in a negative context that implies threat and punishment, but actually this verse emphasizes how God’s blessings over our lives are completely irreversible. The actual context is that God cannot lie, and so you will be blessed, and continue to be blessed.

“He has not observed iniquity in Jacob, Nor has He seen wickedness in Israel.” — Notice that the verse doesn’t say there are no iniquities, wickedness, or sin in Israel, but it says the Lord does not see it. The comfort is that God did not see or impute their trespasses to them, as if there were no sin in their lives. That is how God sees us today! 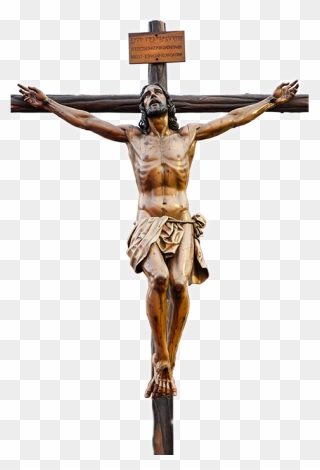